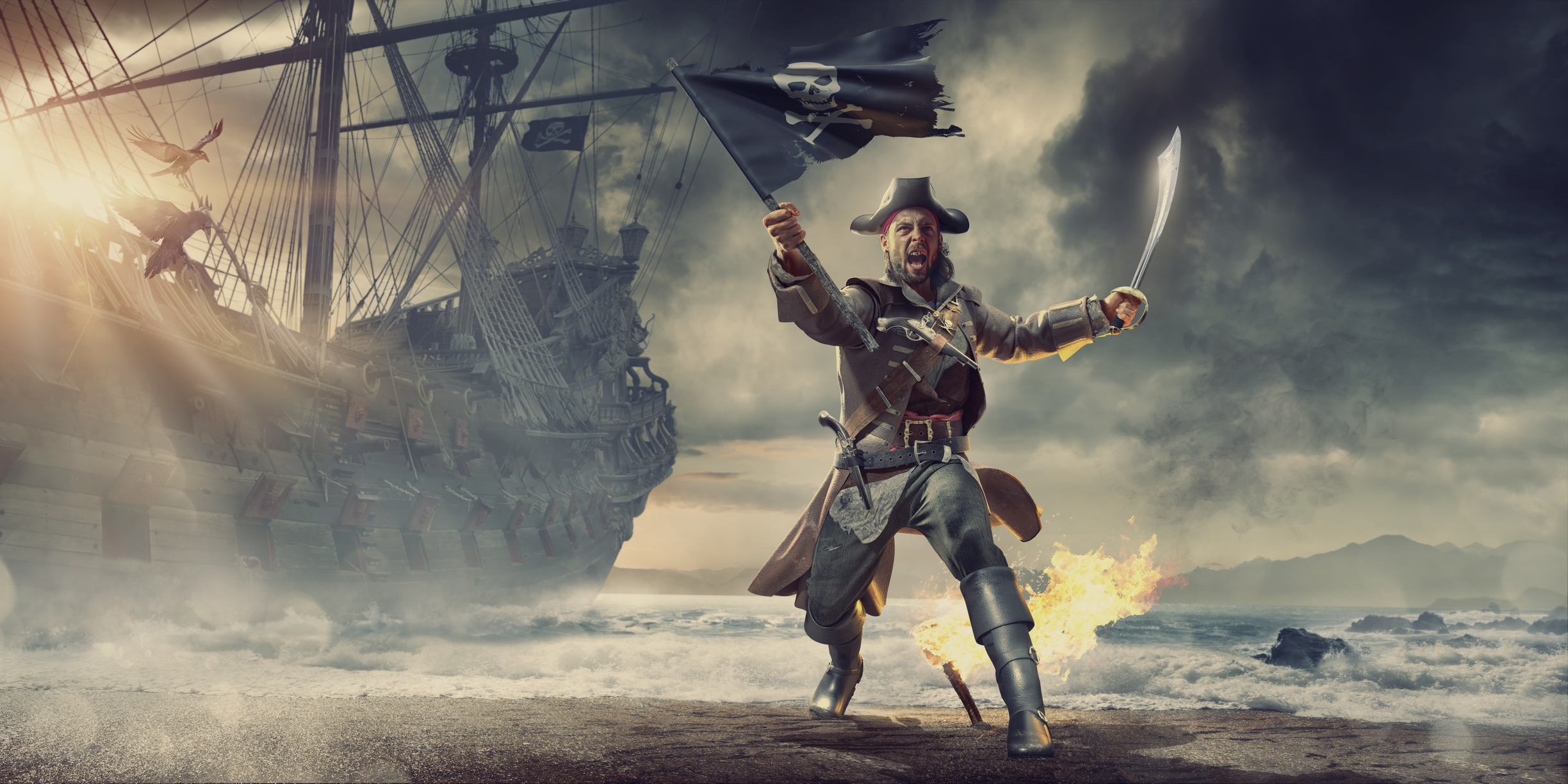 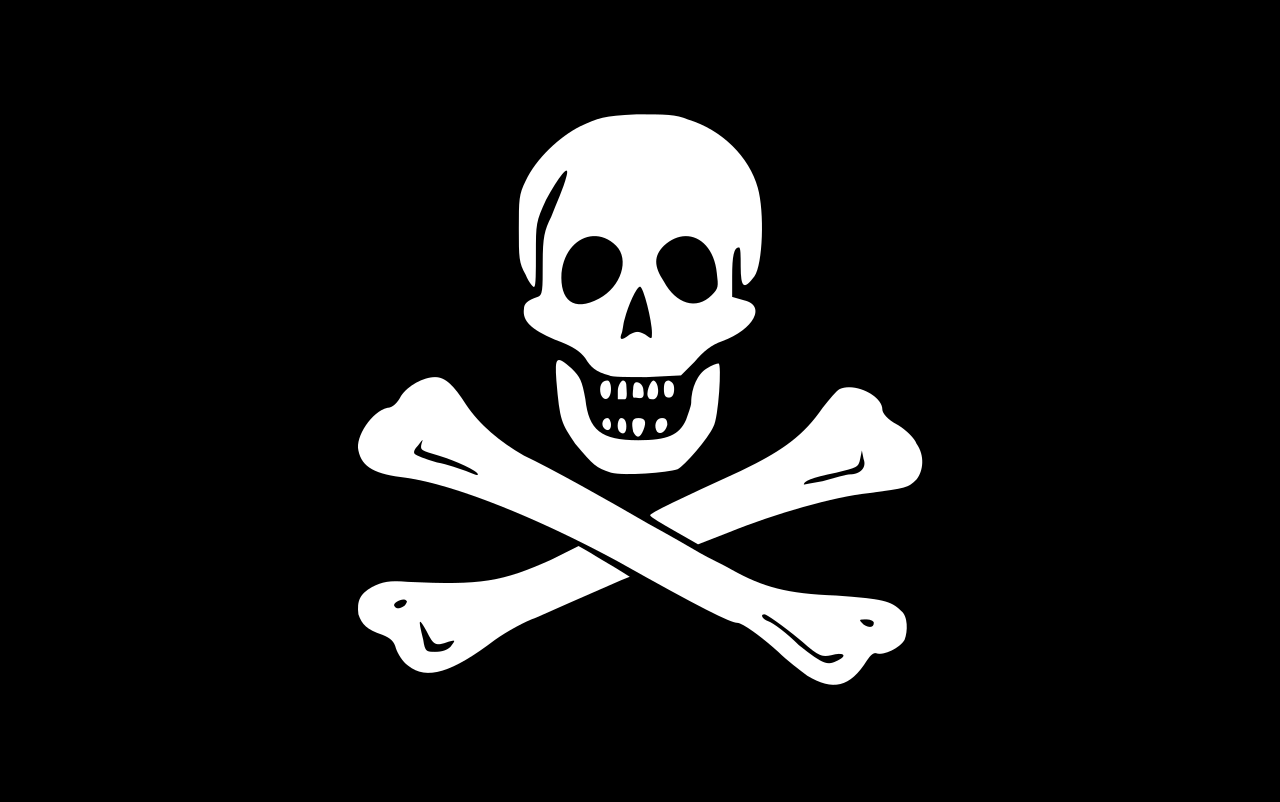 The Jolly Roger is one of the most iconic flags of all time. It was used during the Golden Age of Piracy to signal a pirate ship’s intention to attack. Civilian vessels would live in fear of seeing this banner as it could mean conflict and possible death for the crew.

It is easily identifiable even to people who do not know the history of piracy. The background colour is black. A white skull and crossbones symbol sits in the centre. This flag was utilised by several famous pirates. These include John Taylor, Black Sam Bellamy and Edward England. Eventually, pirates began to design their own individual versions of the Jolly Roger which were variations on the original. For instance, the flag of the notorious Blackbeard featured an entire skeleton, as well as a red heart.

As a Modern Image

Despite the old days of pirac 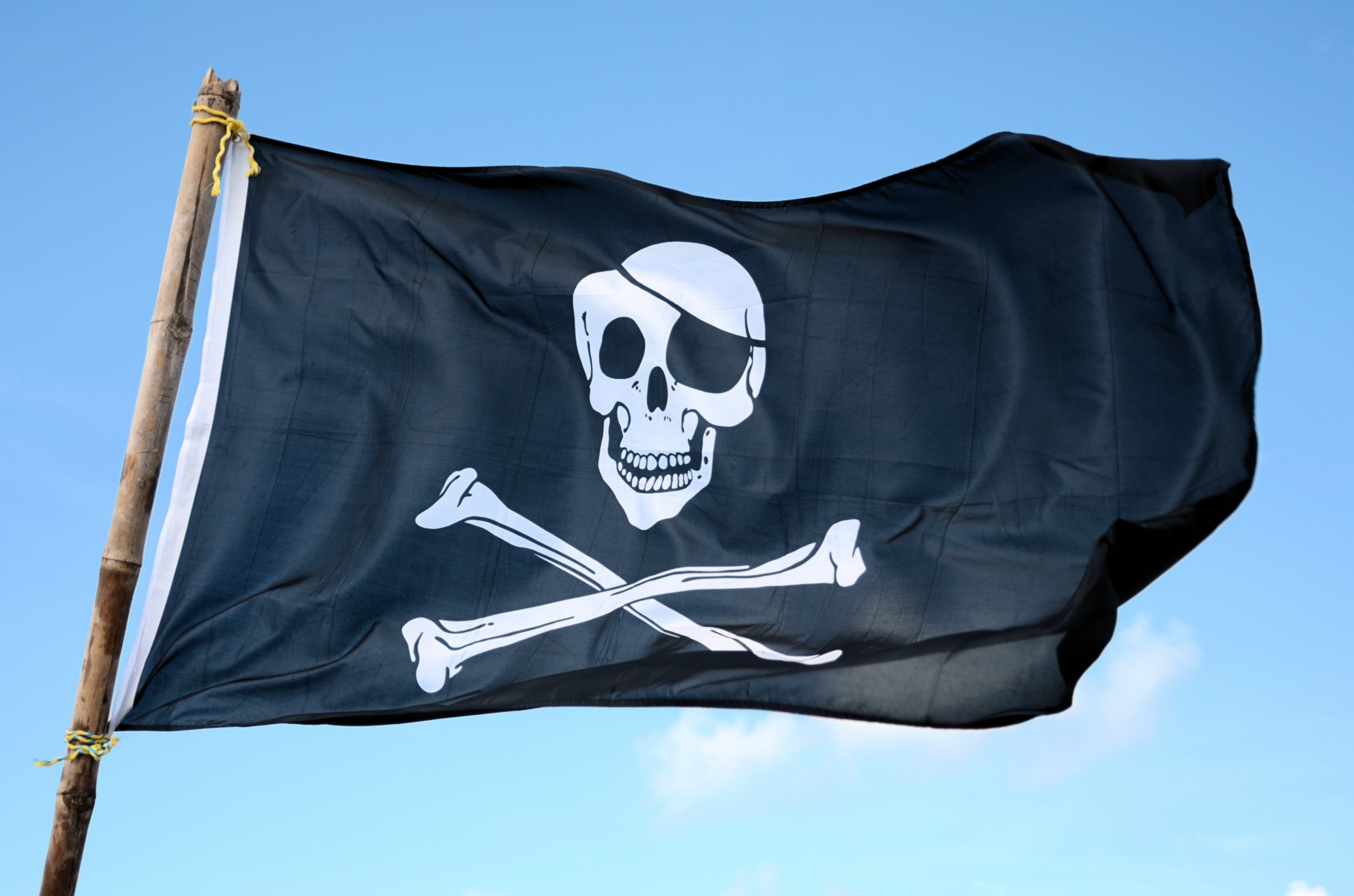 y being gone, the Jolly Roger continues to endure as a symbol for modern society. There is a strong fascination with the stereotypical pirate, and this flag has become an essential part of the legend.

Today, numerous pirate themed products contain the Jolly Roger. The flag can also be seen flying in amusement parks across the world. The symbol is mainly marketed towards children as pirates tend to be popular amongst this demographic.

The Jolly Roger can also be seen in an abundance of video games. One example is Assassin’s Creed: Black Flag. Players control a vessel which features a modified version of the flag hanging from the mast. When exploring the ocean map, players are likely to see ships that are carrying the traditional version.