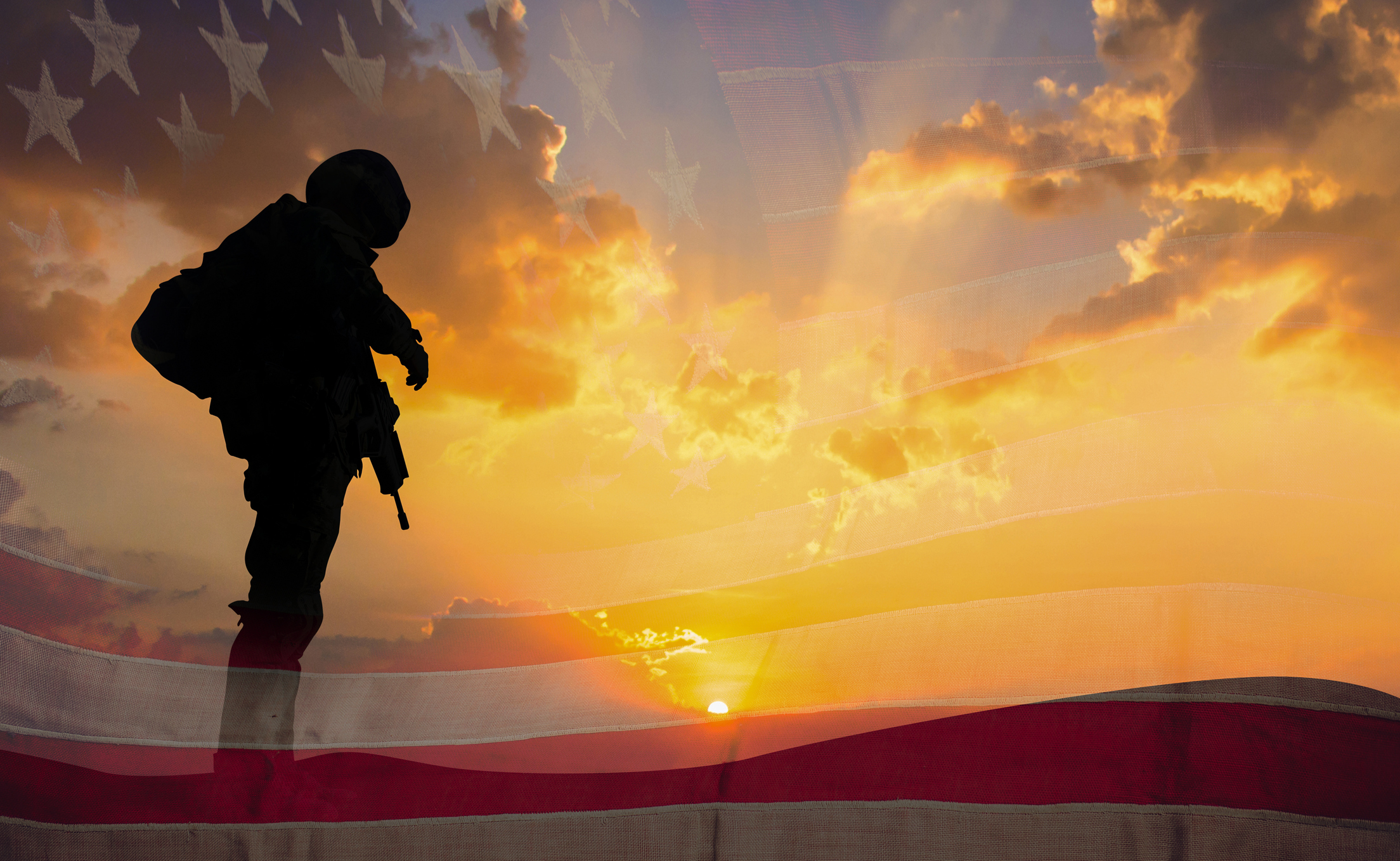 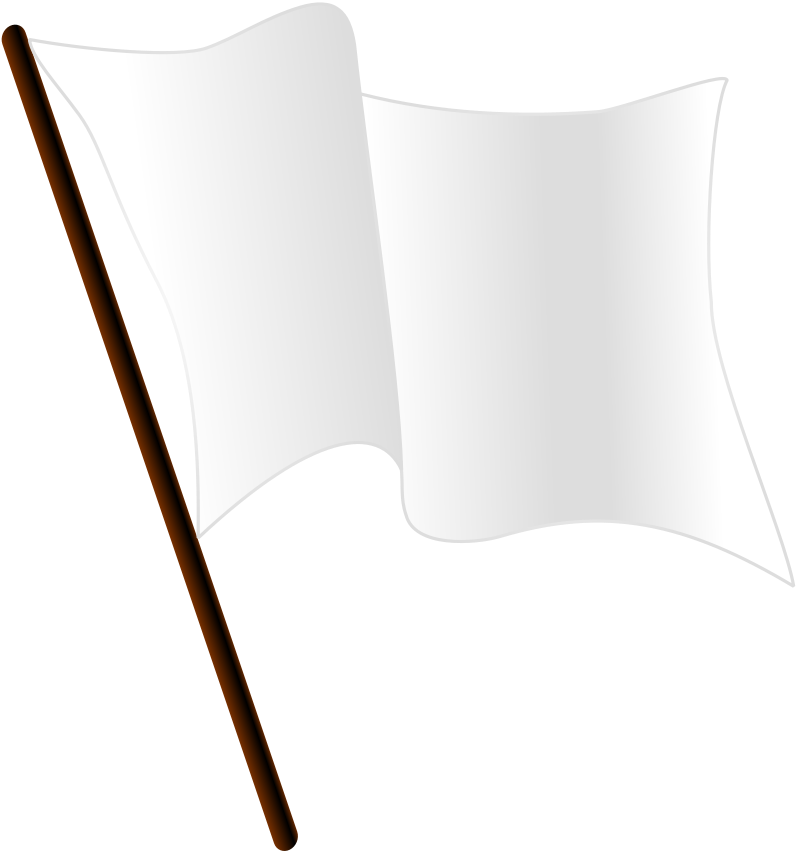 Since at least the Bronze Age, armies have used flags during wars. They have served a vast number of purposes in conflict. However, they are used far less often in modern times.

Often an army would wave flags during a battle to signify national pride and boost the morale of soldiers. Paintings of battles from centuries past sometimes show this form of flag waving.

It served a secondary purpose of helping commanders identify regiments. This allowed them to determine better which side was winning. The practice was necessary for medieval battles when soldiers would not always wear matching uniforms.

When an army was defeated, it was common practice for the victors to destroy their opponent’s flags. It was essential to do this when the territory was taken over. Once the defeated nation’s flags were destroyed, new ones from the victors would be put in their place.

An excellent example of this was during the Battle of Berlin at the end of World War Two. Once the Soviets had taken over the city, they burned all the swastika flags which they found. This can be seen in film footage taken during the invasion.

Perhaps the most critical type of flag used in times of war is the surrender or truce flag. This is internationally recognised and 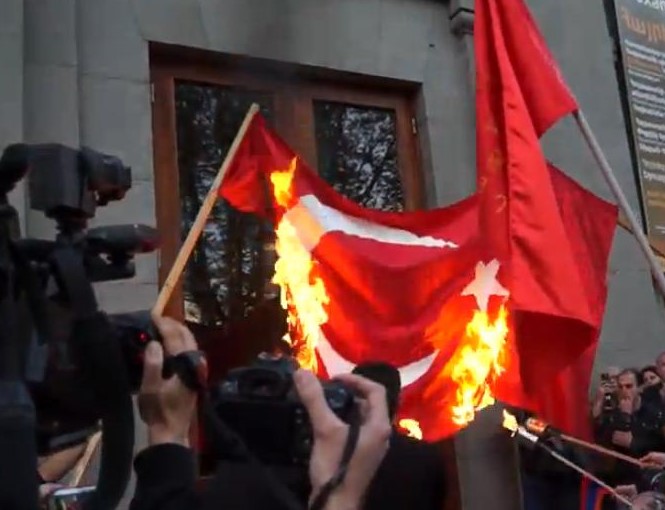 is almost always white. In modern times the white flag has also been used as a metaphor in sport. For instance, the Mirror has used the term white flag when discussing England losing at cricket.

However, this type of banner has a rich and serious history which dates back to the Eastern Han dynasty. During this period, Roman armies would on occasion display their surrender by waving white flags. In Western Europe, during the Dark Ages, this practice became much more common. In fact, the white fabric was used to indicate that an individual was exempt from combat. For instance, prisoners of war could have white ribbons attached to them.

Today the white flag has come to signify ceasefire, as well as a request for negotiation. When a member of a losing side wishes to confer with their enemies, they will often wave a white flag. This is to show that they are unarmed and do not intend to fight. The Hague Conventions of 1899 and 1907 stated that this practice could be done in war. However, since then, there have been numerous examples of soldiers attacking enemies even though they were waving white flags.

The concept of waving a white flag to show that a person has given up is now used as a famous metaphor in business and politics. This is so widespread that it has become a cliche.