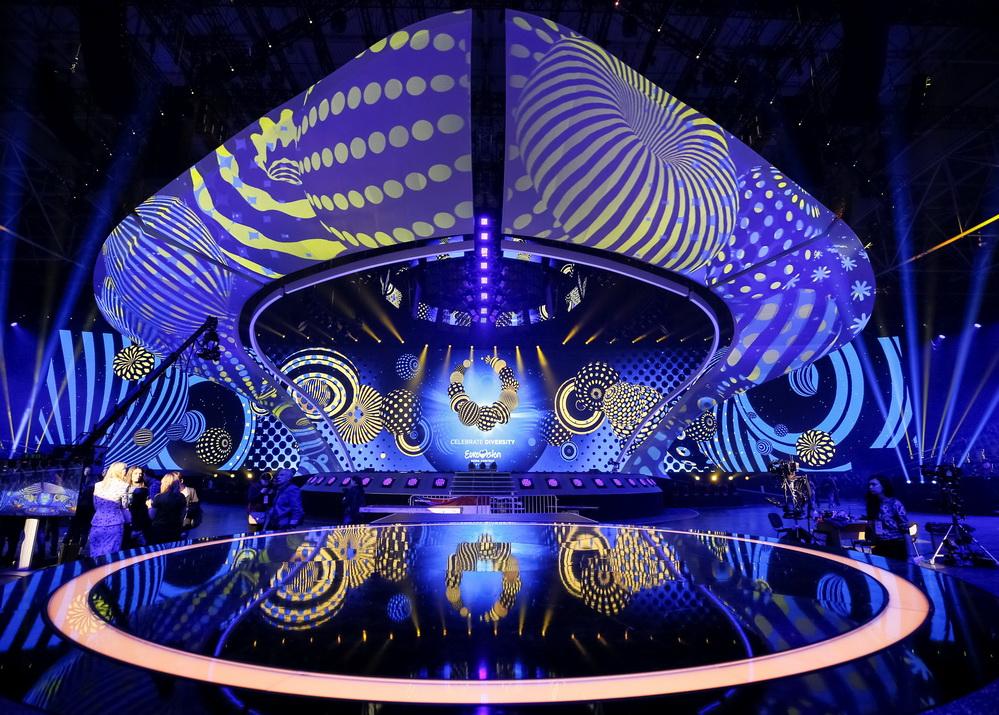 The Eurovision Song Contest is held every year and involves countries from Europe and beyond performing tracks in the hopes of winning. Each competing nation is allowed to sing one song. TV viewers then vote and allocate points for the ones they like the most. Since Eurovision is an event which encourages national pride, the crowds watching it will often wave flags.

Eurovision is usually held in a large indoor venue with a high number of concertgoers in attendance. They can often be seen displaying banners for the countries which they want to win. When the vot 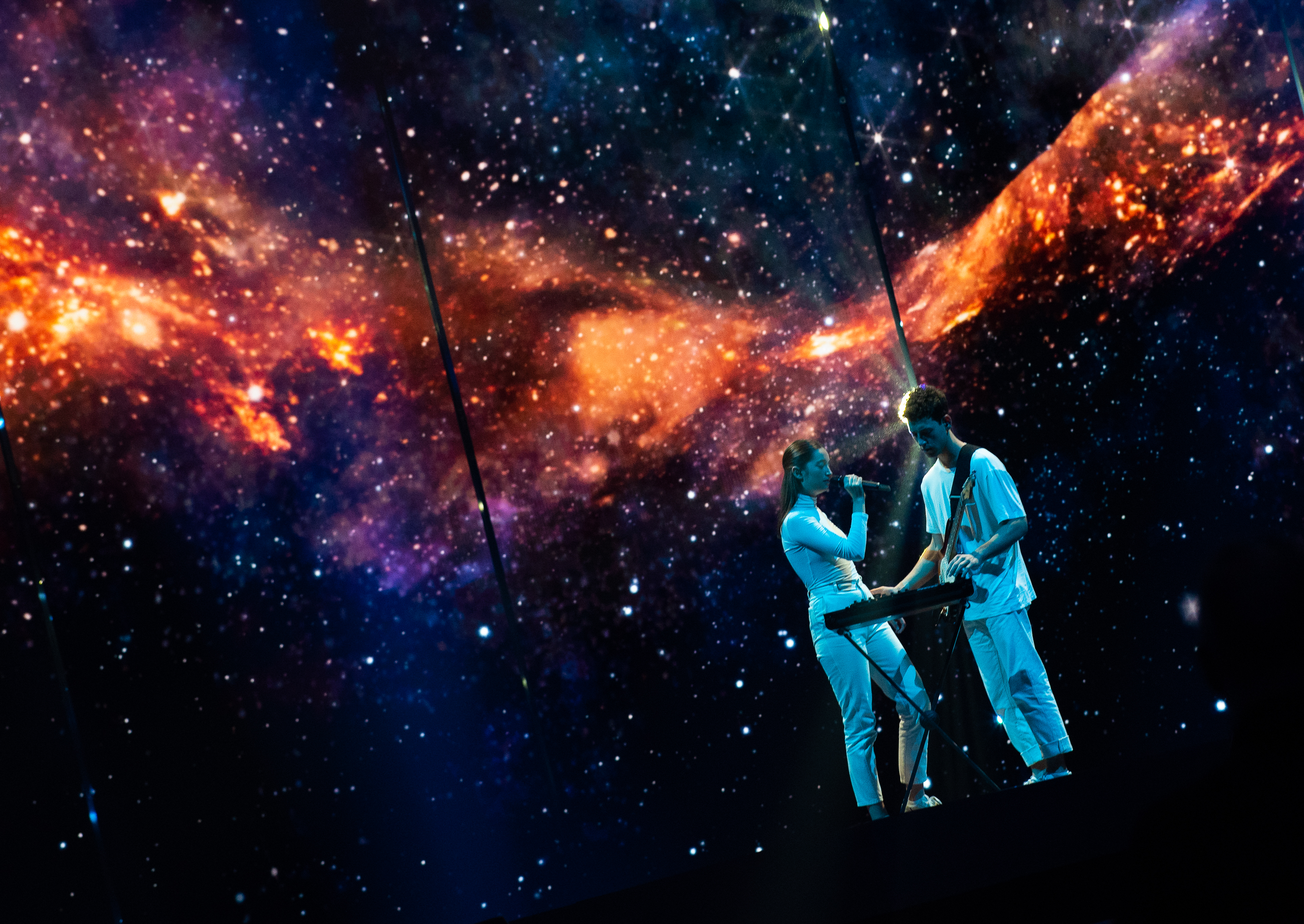 ing lines are open, the bands sit together in a green room and can also wave the flags of their respective countries.

Despite this being permitted, it can, on occasion, prove to be controversial. For instance, in 2019, news sites such as the Express reported that the band representing Iceland held up Palestinian flags. This would typically not be an issue, but the event happened to be held in Israel. Due to this incident, it is possible that the rules for waving flags may be changed in future Eurovision Song Contests.