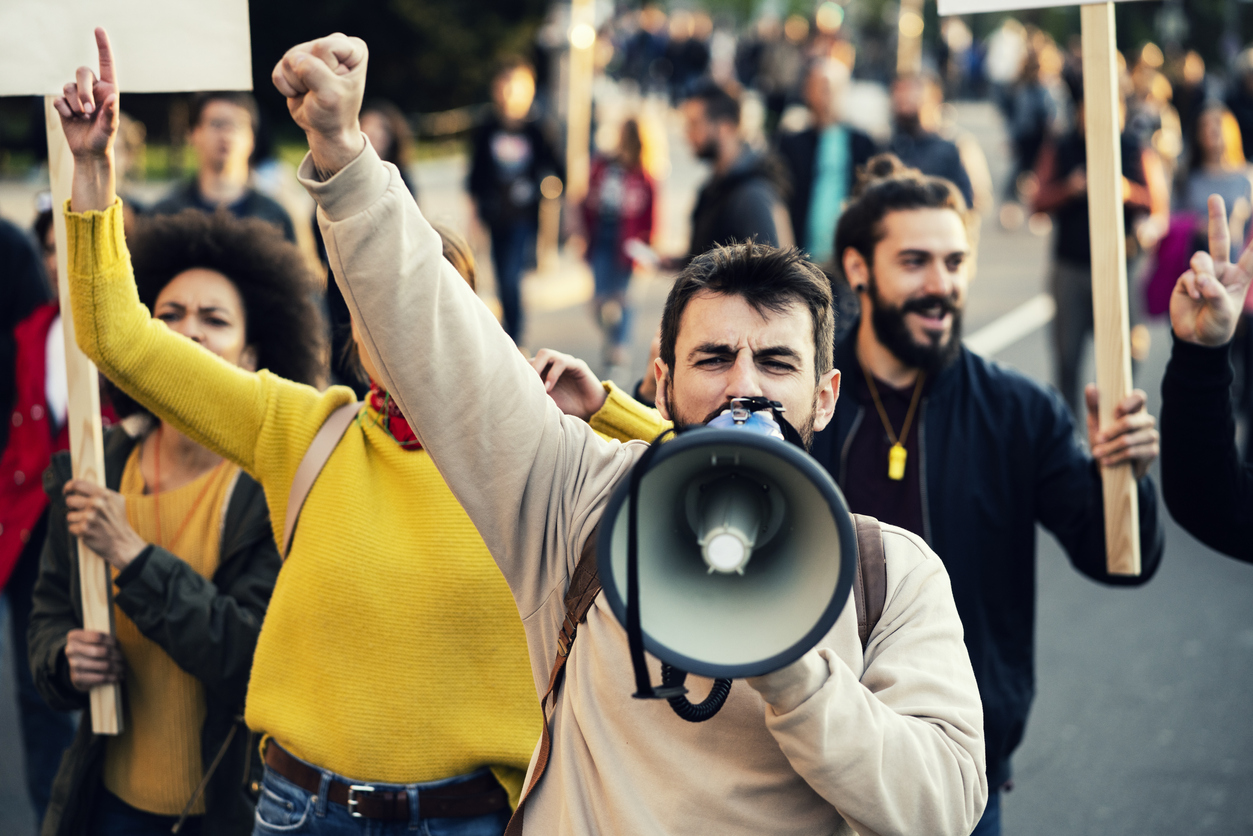 For many people, a flag is not merely a coloured piece of fabric. It is used to represent a nation or organisation. Flags which contain the standard of a country can have significant importance to its citizens. When this type of flag is burned, it is usually considered a form of desecration.

Political protesters can sometimes burn flags to show their disdain for a country which they oppose. For instance, in recent years news sites such as the Sun have reported stories of American flags being set alight during demonstrations in th 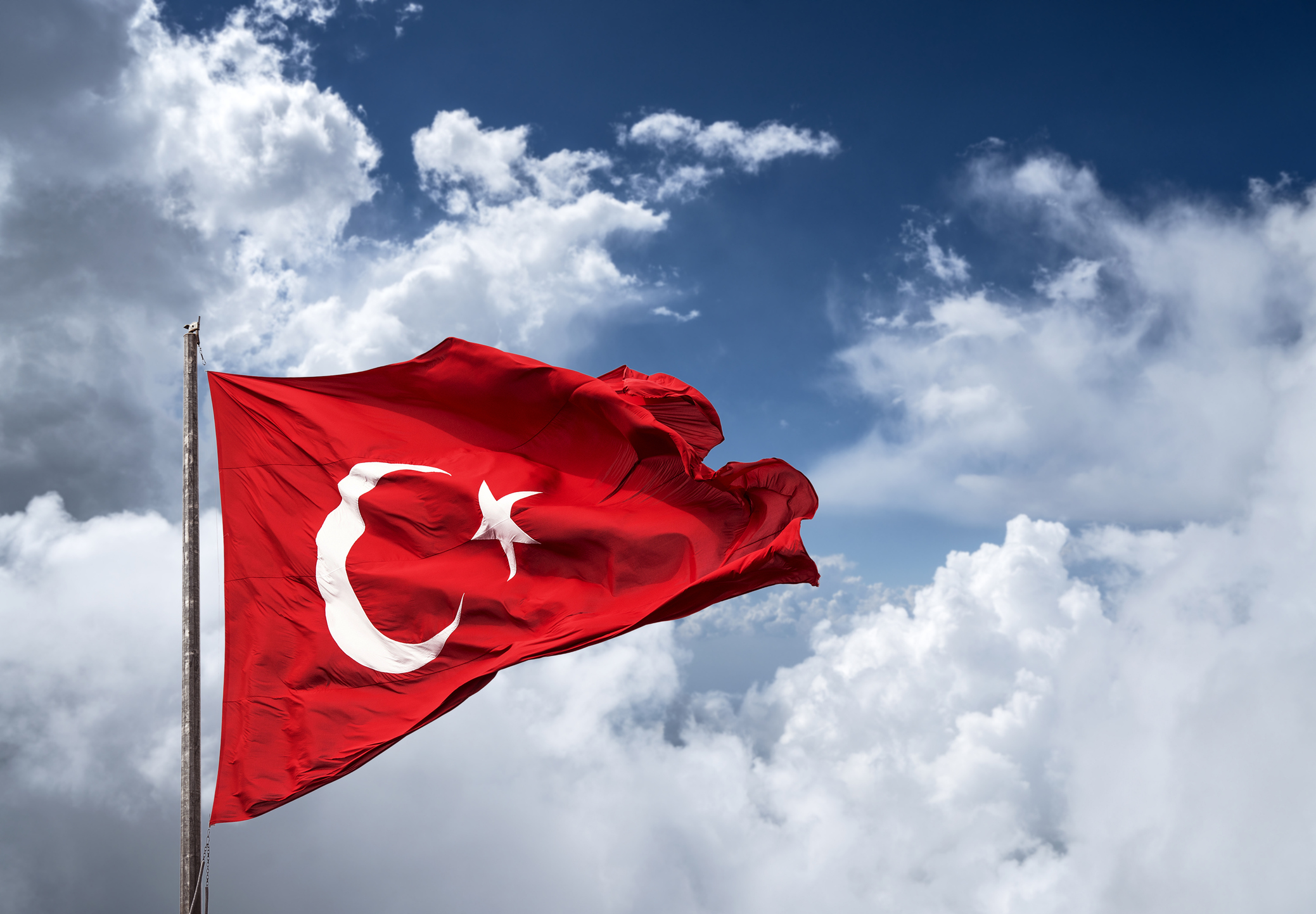 e Middle East. The laws on flag burning vary in severity from country to country and will usually depend on the context.

The Turkish flag contains a crescent moon and star on a red background. This colour is supposed to signify the blood of martyrs and is therefore considered sacred iconography. Because of this, people can face three years in prison if they burn it.

Penalties are less extreme in the UK. In fact, the burning of the Union Jack was only made a criminal offence in 2006. Despite this, the act is still considered by many Britons to be offensive.